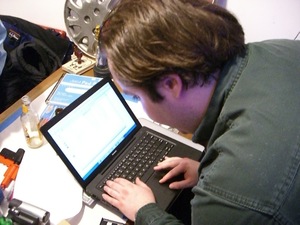 (And I hope Mary Ann Davidson enjoys her next job, where the Marketing Department will hopefully put an approval process in place for her blog articles.)
Posted by Les Bell at 3:31 PM